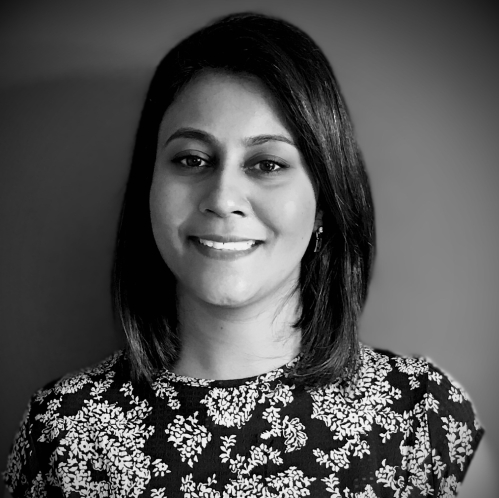 If you are a parent of curios and an active little boy or a girl in the age between one to four years, temper tantrums are no more a strange experience for you. A majority of children will go through this situation more than once or twice a week, especially when they are frustrated or lack control over their emotions due to various reasons.

What actually a temper tantrum is?

It can be simply explained as emotional outbursts. Children begin to react by crying, screaming, stomping, rolling on the ground or throwing themselves to the ground with extremely aggressive behavior as a way of releasing their uncontrollable emotions.

While temper tantrums are a normal part in the development process of a child, it can be really distressful for parents and people around them at times. If your child throws temper tantrums more often than usual, then it becomes important for you to know what the triggers are and how to manage them using appropriate techniques.

Concerning the triggers, one thing we need to keep in mind is that not all children are frustrated for the same reasons. At the same time, certain children may appear as more prone to temper tantrums than others due to reasons like being moody, hyperactive or being less flexible to adapt into new situations. Some children will also use tantrums to have their own way or as a way of releasing their frustrations. While these are common reasons, children also throw tantrums when they are exhausted or hungry as they become frustrated due to such feelings easily.

Can tantrums be purposeful?

The answer is ‘no’. For young children it is a way of expressing their extreme levels of frustration. It can become a habit if it continues as they grow. Parents can prevent this if they deal with the tantrums with appropriate techniques. However, the behavior of each child in a tantrum also depends on the intellectual and emotional processes that are taking place in his life.

Tips to better deal with tantrums…

Very first thing that we need to remember, when our child is throwing a tantrum is that more than half of all children do demonstrate disruptive behavior on a regular basis and that it is not something new. This will keep you away from being overwhelmed by the feeling of embarrassment.

In order to deal with your child in this difficult state, it is crucial that you remain calm. How we response to his tantrum is so important, therefore we should refrain from acting aggressively. Or else it might worsen child’s temper and he will also begin to react.

Sometimes we might even have to ignore what is going on if it’s not creating any danger to anyone until we see the child’s frustration is reducing on its own.

Try to handle it on your own as the mother or the caregiver, take the child out of the situation if other adults try to intervene as this can make the situation even worse.

When you see the child is able to hear you, try to speak to him in a friendly manner, control your expressions at all times.

When your child is completely calm, talk about it in a child friendly manner and explain how uncomfortable he felt during the tantrum, and that there is a better way to solve any issues than that.

As your child grow and improve his self- regulation skills temper tantrums may also become less frequent. If this behavior continues to remain even after four years and you see the strength of the tantrums becoming worse, it is advisable to seek professional intervention.

When our little people are overwhelmed by big emotions, it is our job to share our calm, not to join their chaos. 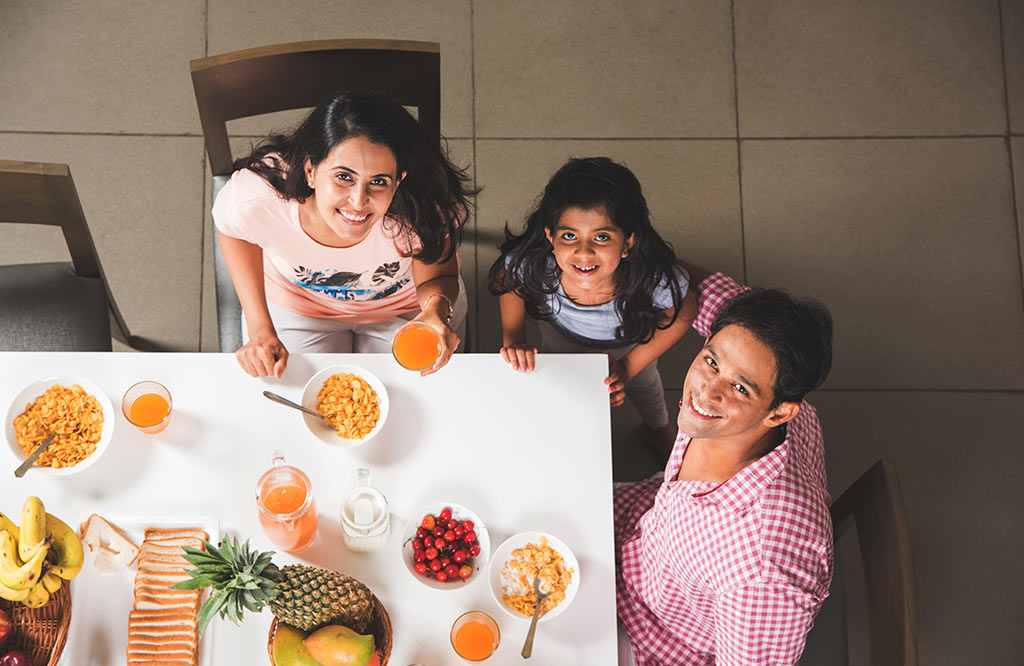 One of the most common goals of a family is to ensure that everyone is happy. But it is unbelievable at times to realize that making everyone happy is not an ea... 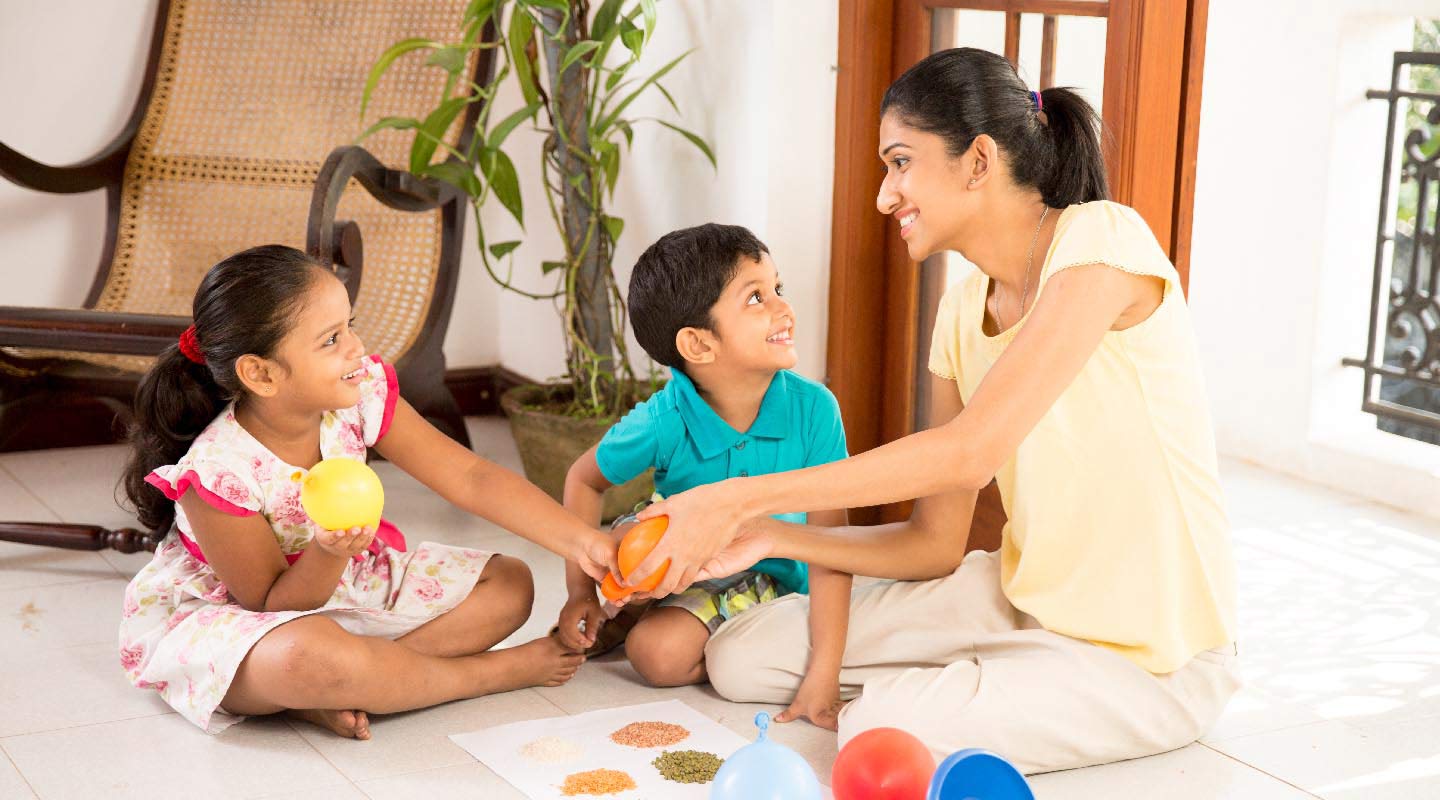 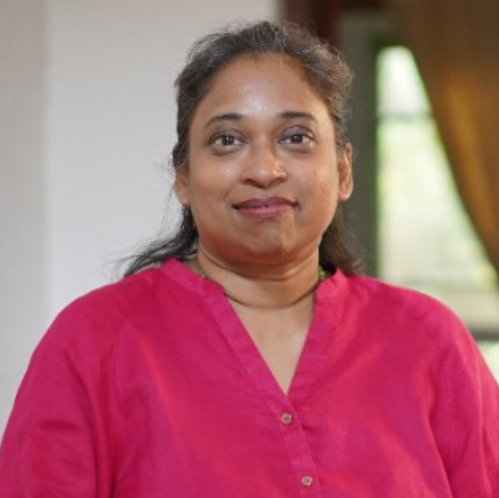 Remember when you first learnt that you were expecting your first baby. Very exciting news that marked a major transition from a family unit of two to three mem...

Prepare your little one for life. 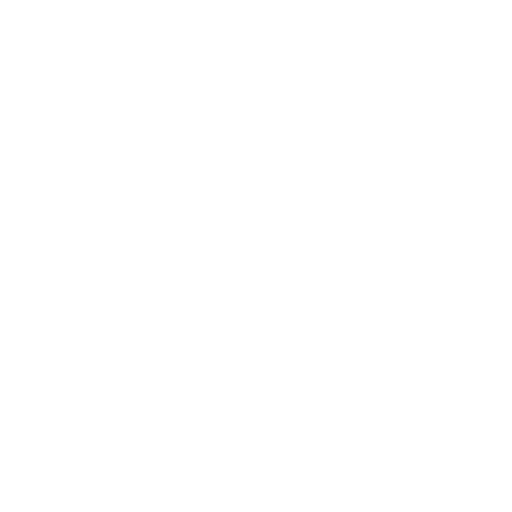